We like to think that all of our professional decisions – including investment decisions – are objective and unbiased. But a large body of research shows just the opposite: it turns out that humans are really good at making bad decisions. Our judgment and decision-making are consistently – and predictably – prone to error. In this article, we will look at some of the causes of these bad decisions and how they impact investor judgments.

In Thinking, Fast and Slow (Kahneman, 2011) Nobel Prize winner Daniel Kahneman summarises the work he carried out with his colleague Amos Tversky. Kahneman explains that our tendency to make flawed decisions can be explained by dual process theory. According to this theory, humans tend to rely on fast, unconscious processing (which they call System 1). But this speed and efficiency comes at cost: it relies on mental shortcuts (or cognitive heuristics) that often lead to poor or biased decisions. In contrast, System 2, which is slower and requires conscious effort, results in more objective and quality decisions.

As professional investors, advisors or founders we may like to think that our decision making is solidly System 2: that bias and bad decisions are for everybody else. But the truth is less comfortable: there’s plenty of research to tell us that experienced professionals consistently make bad decisions. There are far too many examples to include here, so we’ve picked out a few examples of how investment decisions can be derailed by these mental shortcuts.

When we make judgements about the likelihood of individuals to succeed in a role – including the role of entrepreneur – we tend to unconsciously evaluate those individuals based on the degree to which they exhibit the characteristics that are stereotypical of that role. This is referred by Kahneman and Tversky as the representativeness heuristic. If a female entrepreneur presents a pitch, investors may not place as much confidence in her abilities because leaders are stereotypically seen as male.

And research has shown that entrepreneurial ventures pitched by men who are physically attractive (another stereotypical characteristic of leaders) tend to be favoured over pitches from less attractive men. Using data from Kauffman Firm Survey, another research study demonstrated that women begin their ventures with significantly less funding than their male counterparts. Despite less funding, however, in the long-run the women entrepreneurs accumulated less debt than the males in the study.

Human beings have a natural tendency to hold positive perceptions of people who are similar to themselves and less positive (or sometimes negative views) of those who are different. This is the similarity heuristic. For instance, in one study published in the Journal of Management Studies, venture capitalists evaluated entrepreneurs much more favourably if they shared the VC’s views or thought in similar ways. So when making judgments, investors are more likely to favour individuals that share characteristics or group membership with themselves.

When processing information to make decisions, individuals are inclined to search for, interpret, and favor the information that confirms their own beliefs and assumptions, referred to as confirmation bias. In an experimental laboratory study, researchers from Northwestern University and Stanford university found that decision-makers do not fully incorporate information that challenges or does not align with their beliefs. So if investors begin to form a negative opinion of an entrepreneur’s pitch, the investors will likely latch onto any information that reinforces their view that the entrepreneurs’ ideas and perspectives are inadequate, and ignore any evidence to the contrary.

So what does this mean for venture capitalists and other investors? It means that their judgments about entrepreneurs – just like all human judgments – are prone to the same errors. Reduce these errors, and better decisions get made. We’ll be discussing methods to reduce those errors in upcoming articles.

Next time we’ll be looking at how investors’ decisions have impacted female entrepreneurs and other minority groups in the past, and how better decision-making results in greater success both for venture capitalists and entrepreneurs that identify with underrepresented groups. 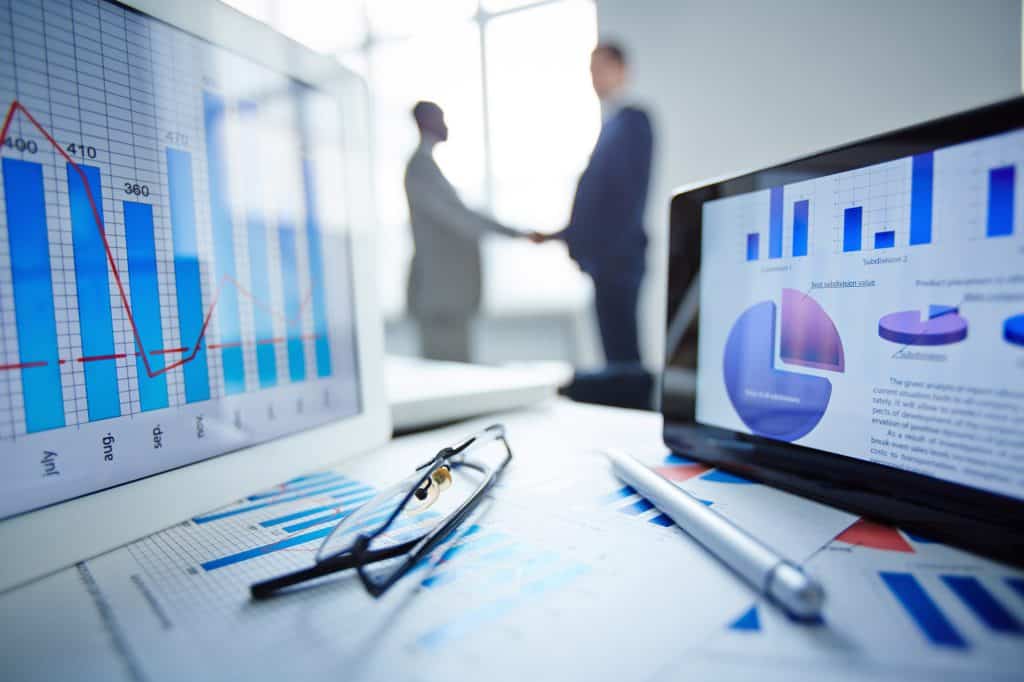 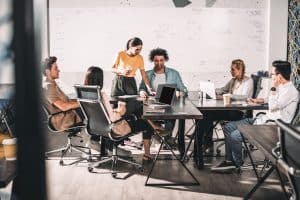 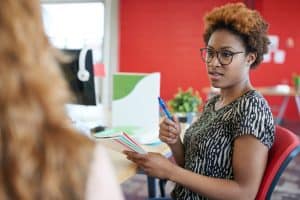 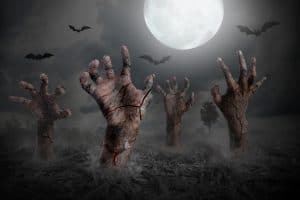