By Nikki Blacksmith, Ph.D. & Maureen McCusker, Ph.D., Co-Founders of Blackhawke Teams make up the backbone of every startup. An “A” team can drive companies to success, but ineffective teams inevitably drive companies to failure. What drives startups to unicorn status: an A+ team. So what makes an A+ team? Based on decades of studying […]

All Hallows’ Eve. The night of the year when we psychologists, just like normal people, like to sit around the fire, toast marshmallows, and swap scary stories while we sip our pumpkin-spice martinis. We’re made of stern, rational stuff. And scary stories – like that one that ends with “…but the call was coming from […]

What’s the difference between an entrepreneur and a narcissist? It may be harder to tell than you think. In a 2016 study, researchers sent a survey to 466 business and MBA students asking them questions about their intentions to become an entrepreneur and their motives for entering entrepreneurial ventures. They also measured their standing on […]

Is your leader the smartest, or just the boldest? 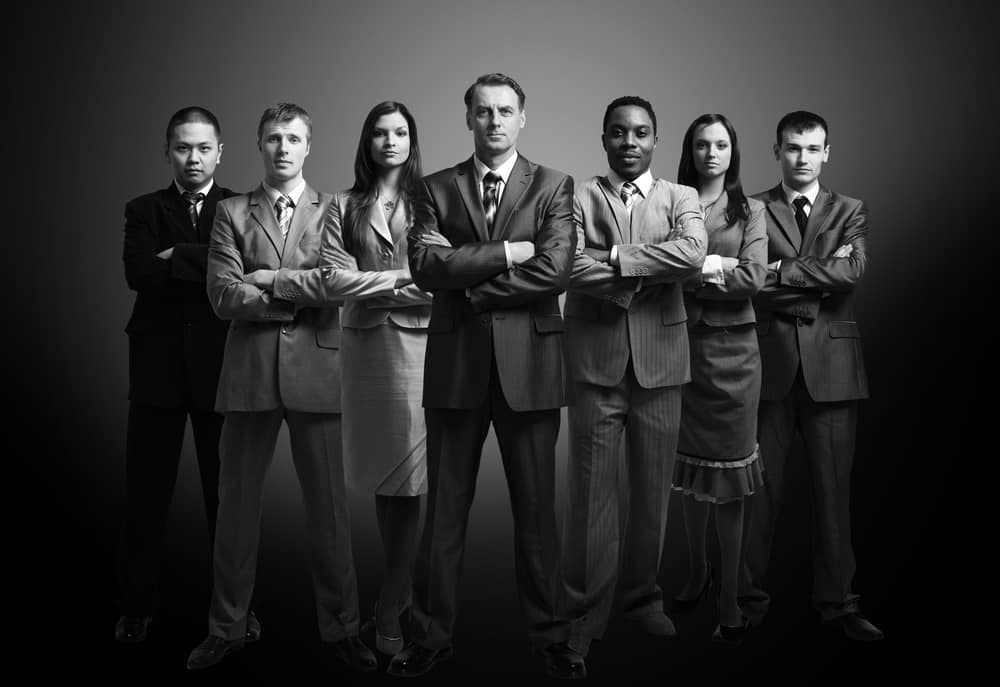